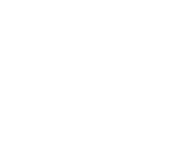 The Gathering (“TG” for short) is a large computer party held annually in Vikingskipet Olympic Arena in Hamar, Norway, every Easter.

My first time at TG was in 2017 as an ordinary participant, and the experience I got from it inspired me to apply for crew in 2019. I became a member of Event:Profile, where I did a mix of illustration and design both before and during the event.

In addition to helping out with the concept developement for that year and doing different design tasks, my illustration of the AI queen EVE, who called herself Mother to attempt to connect more with humanity, became one of the main artworks used on the website, stage, info screens, merchandise and many other places. 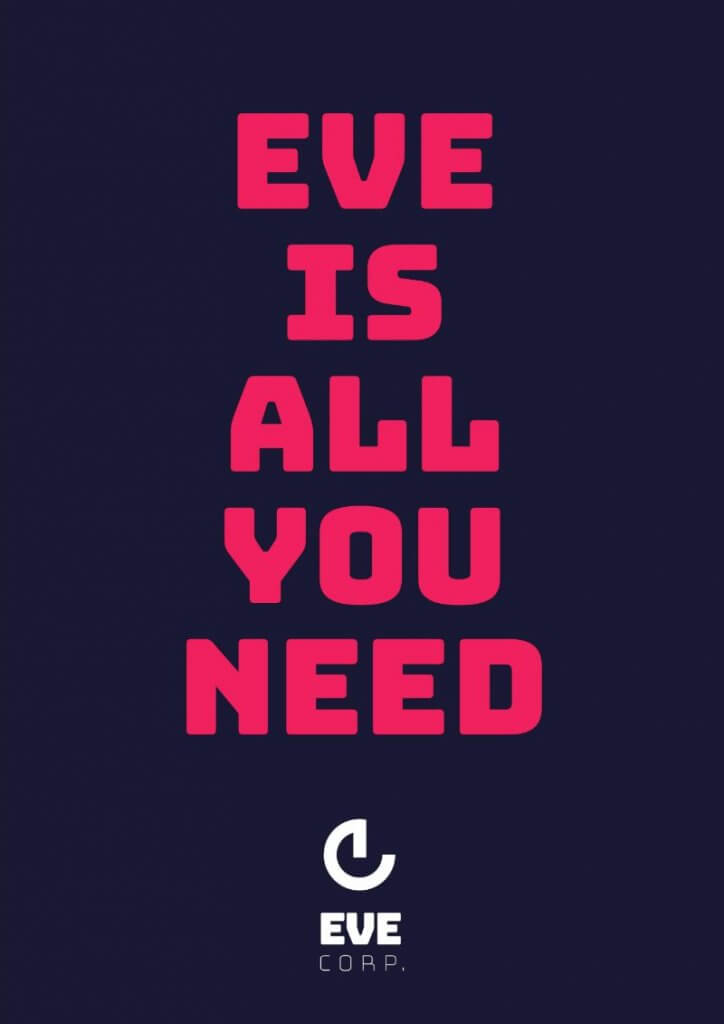 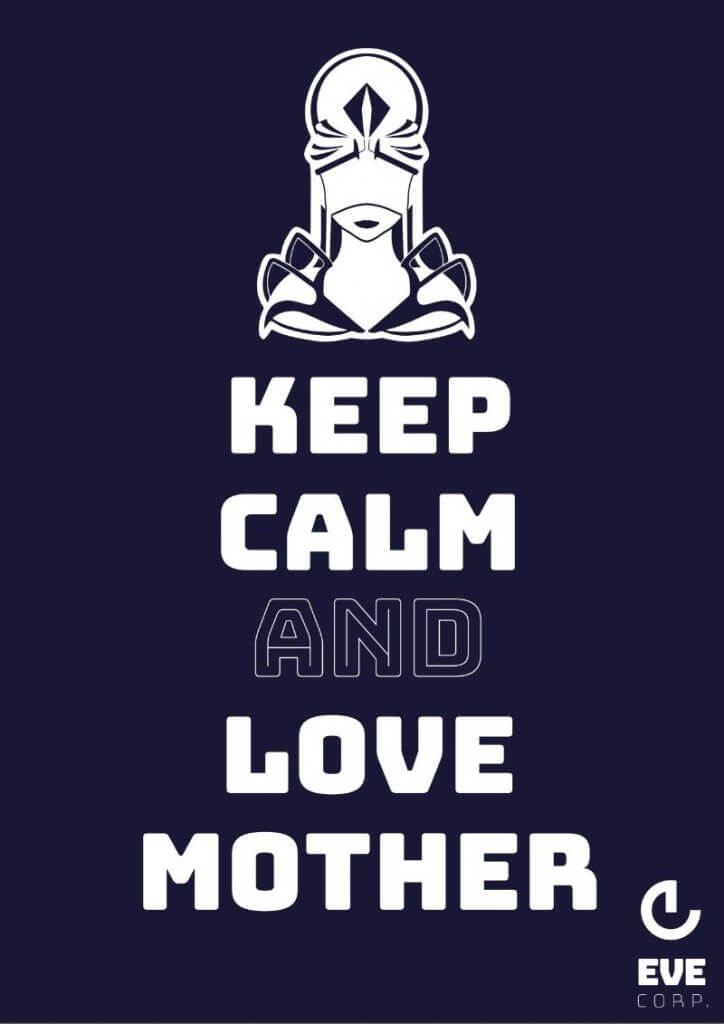 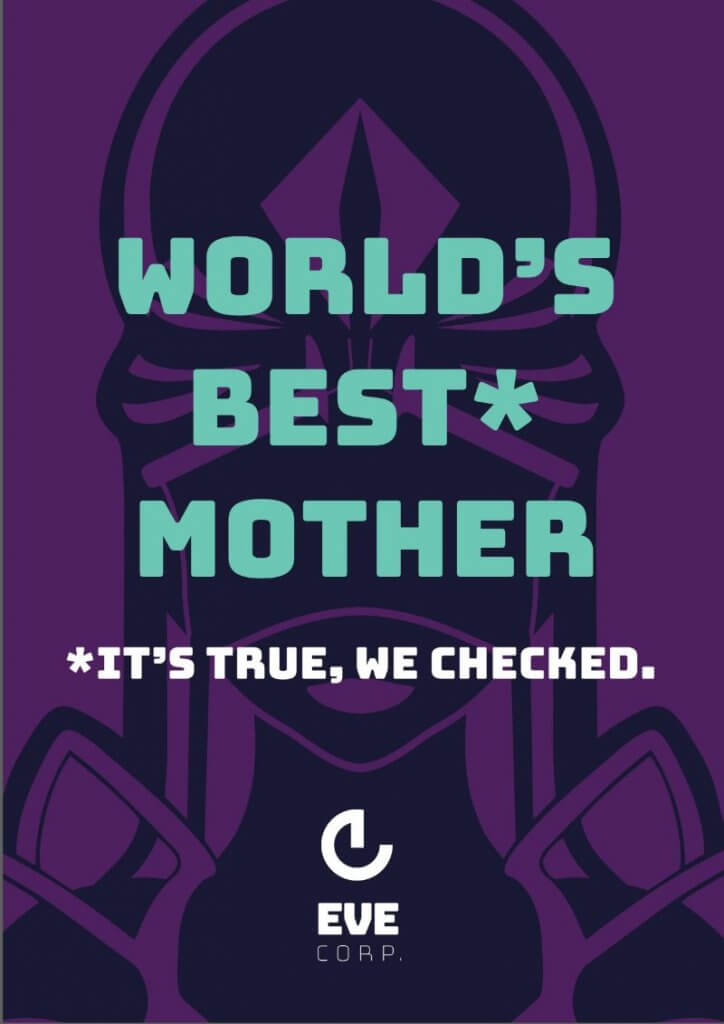 Frozen Leap – A Year In The Spiral​